Arno Geiger: Booklaunch and Talk – The Old King in His Exile

Join Arno Geiger for an evening of conversation and memory, the only London event of hisAustrian Cultural Forum London residency. He will speak at Lancaster University on the 26 January. 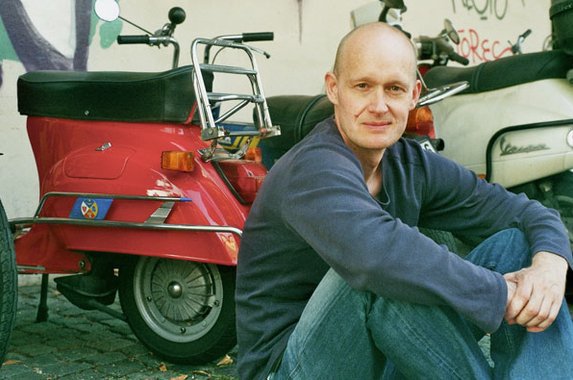