Aftermath: German and Austrian cultural responses to the end of World War I

Aftermath: German and Austrian cultural responses to the end of World War I

The centenary of 1918 offers a timely opportunity to assess the impact of the end of World War I on German and Austrian cultural production in the interwar period. This interdisciplinary conference aims to shed light on ways in which German and Austrian literature, art, music and film were shaped by experiences of defeat and political unrest in the period up to 1933. How did writers, artists and filmmakers engage with the different peace settlements which ended the conflict? How did they contribute to the task of rebuilding society in the wake of the conflict? And to what extent did the legacy of the war continue to influence the cultural production of the interwar years? Taking up Anton Kaes’ suggestion that ‘the double wound of war and defeat festered beneath the glittering surface’ of interwar culture, the conference will explore how the legacy of the conflict can be traced – both directly and indirectly – in works by cultural practitioners across the political spectrum.

The conference will include a guided visit to the ‘Aftermath: Art in the Wake of World War I’ exhibition at Tate Britain, as well as a panel discussion with the curators. There will also be a public screening of G. W. Pabst’s 1931 film Kameradschaft [Comradeship] in collaboration with the Greater London German Network. 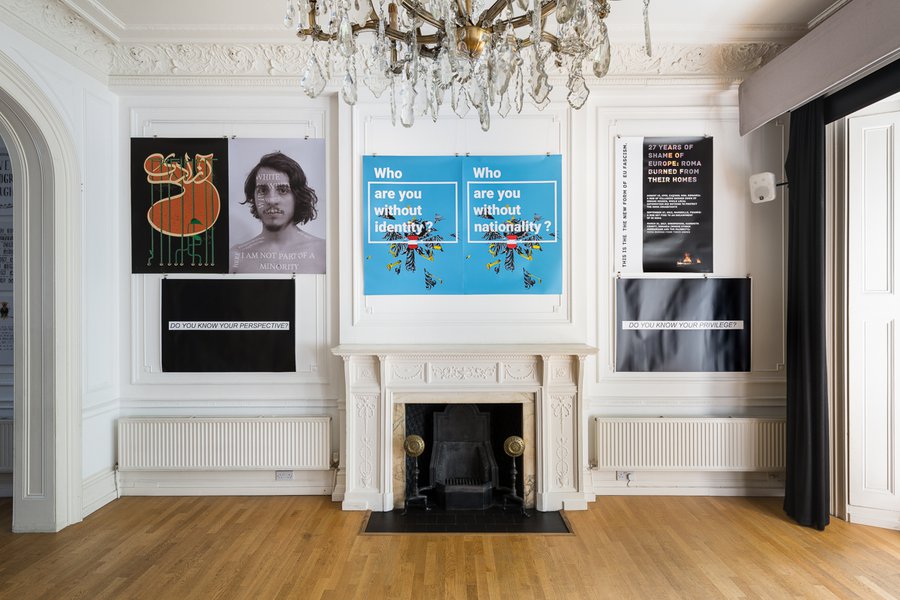