ACF Lecture: The Gathering Storm Clouds – British-Austrian relations on the eve of the Anschluss

To mark the anniversary of the Anschluss, we organised a talk focusing on the British-Austrian diplomatic relations prior March 1938 with historians Tim Schmalz and David Schriffl.

Set against the historical backdrop of mounting Nazi antagonism, Austrian helplessness, and British indifference towards Austria, this lecture and discussion provides an overview of new research on Anglo-Austrian diplomatic relations from the Juliputsch of 1934, which claimed the life of Austrian Chancellor Engelbert Dollfuß, and the Anschluss.

This virtual event took a closer look at the cultural programme of the Austrian Legation at 18 Belgrave Square, the visits of King Edward VIII to Austria, high-profile friendships, backchannel diplomatic communications, as well as the legacy of the Habsburg monarchy and how they were manipulated to improve British attitudes towards beleaguered Austria.

Timothy J Schmalz has just passed his PhD at the University of Cambridge. In his dissertation the Modern Europeanist looked at the cultural history of the personal and professional relationships between British diplomats and their counterparts in Austrian government during a period of increasing Nazi aggression.

David Schriffl is Head of the Historical Desk in the Austrian Ministry for European and International Affairs. He previously worked at the Austrian Academy of Sciences and has published on Austrian extensively foreign relations. 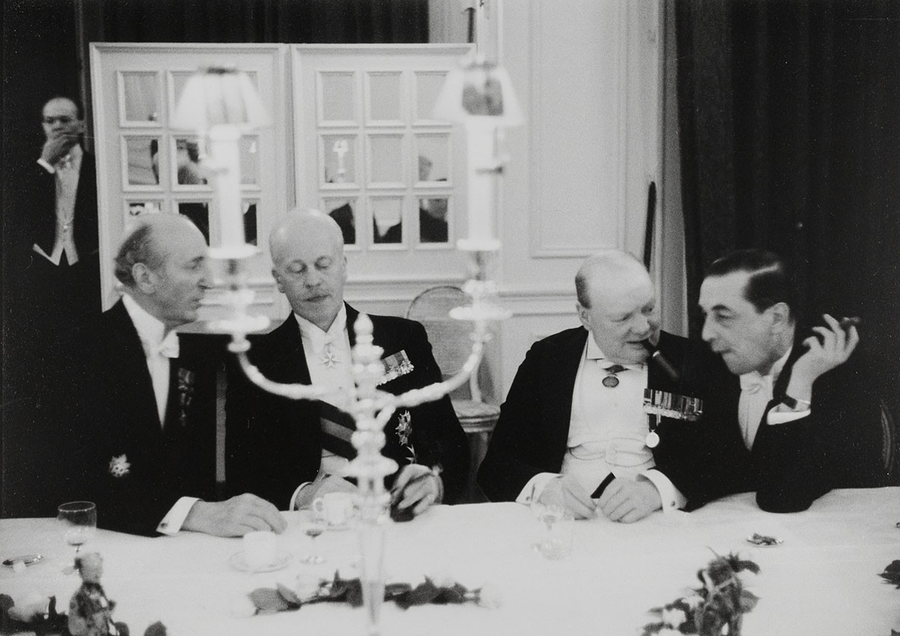