This concert is presented in connection with the exhibition Roshanarar bagan: An autobiographical exhibition of decadence

The exhibition has its foundations in the short story Der Garten der Erkenntnis [The Garden of Knowledge] by Austrian writer Leopold Andrian, first published in 1895. The novella was considered a cult classic by Andrian’s friend, the poet, dramatist and librettist, Hugo von Hofmannsthal, and his contemporaries in the Jung-Wien [Young Vienna] movement.

Following the release of Studio Will Dutta’s award-winning translation of the novella last year, Roshanarar bagan invites you to take an imaginative leap to consider the extent we can know ourselves in our virtual projections. While her exhibition explores decadence in the context of the attention industry, this concert-lecture takes you back to Andrian's turn-of-the-Century Age of Decadence.

Natasha Day, a soprano of Scottish-Polish origin, enjoys a varied career of operatic and oratorio performances. She also has a great interest in song recitals, highlighting selections from lesser-known repertoire. As a producer, Natasha has also devised and delivered a wide range of projects that entwine scenes from operas to create stories of their own. 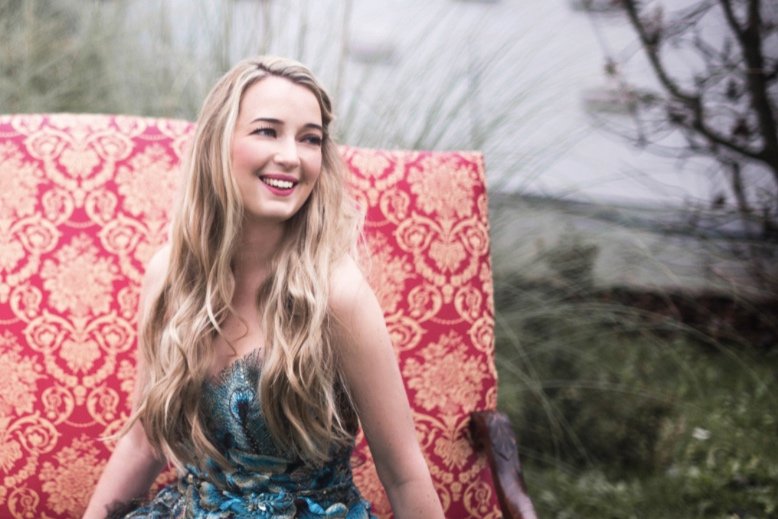