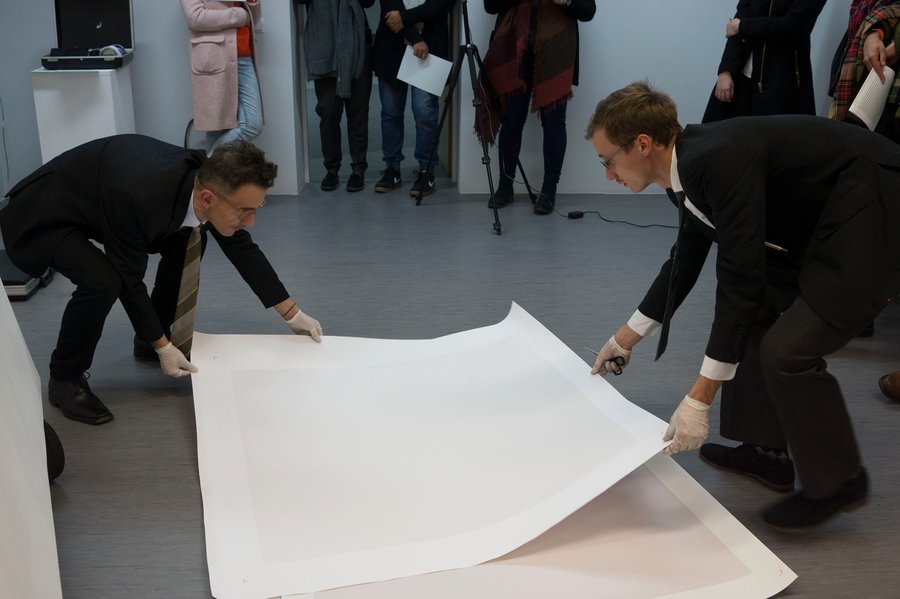 Kaunas Biennial: After Leaving | Before Arriving presents an event in London as part of its public programme. 12th Kaunas Biennial, currently open in Kaunas (Lithuania) until 29 September 2019, has partnered with Galerie Uberall to present a series of international events. In London Galerie Uberall Directors host a talk at Emalin Gallery and will raise a series of questions about the processes involved in the biennial. Inviting feedback from London audiences, they will attempt to answer the most intriguing question: what exactly does “After Leaving | Before Arriving” mean? The evening will feature a number of artists including a performance by Austrian-based artist Mario Stk.

Galerie Uberall, one of the first private mobile galleries, was founded in 2014 and since then has traveled and exhibited internationally, including viennacontemporary (Vienna 2015), documenta 14 (Athens, 2017), MUMOK Hofstallungen (Vienna), Startup Fair (Vilnius, 2018), and VDU 101 (Kaunas 2018).