Due to unforseen circumstances this event has been postponed to 14 December. We regret any inconvenience.

The final film in the trilogy follows Freddy Wolff and George Adler, Viennese Jews who emigrated to the USA in 1938 and as members of the US army were sent back to Western Europe in 1945. Freddy eventually returns to his home town Vienna where he struggles to reintegrate.

We are pleased to announce that we will conclude this centenary celebration with a screening of the recently released documentary Interpretation of Reality – Georg Stefan Troller by Ruth Reiser on 2. December 2021 followed by a seasonal reception. 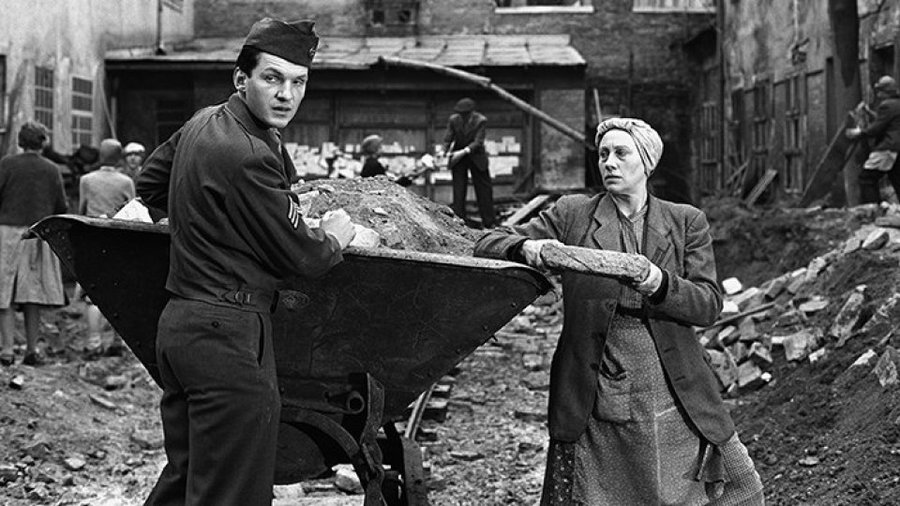