- WE REGRET THAT THIS EVENT HAS BEEN CANCELLED -

A guardian angel desires nothing more than to become human. While listening to the thoughts of people populating the streets of divided Berlin, he falls in love with a lonely human but to connect he needs to become mortal. The film was written for the screen by Peter Handke, Richard Reitinger and Wim Wenders and won the Best Director award at the 1987 Cannes Film Festival.

Jelinek - Handke and The Silver Screen 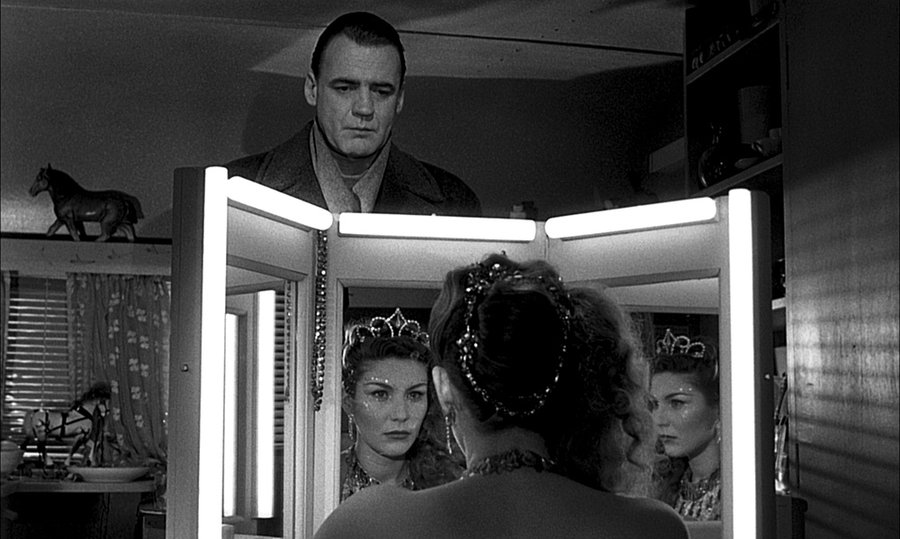