Virtual CineClub Special: In the Meantime Midday Comes Round…

Virtual CineClub Special: In the Meantime Midday Comes Round…

To commemorate the 20th anniversary of the passing of the renowned Austrian-British social psychologist Marie Jahoda, we are pleased to screen In the meantime midday comes round... (German title: Einstweilen wird es Mittag), an adaptation of Marie Jahoda's and Paul F. Lazersfeld's revolutionary Marienthal study.

The study, conducted in the 1930s in a small village in Austria, focussed on the economic impact and the social and psychological effects of long-term unemployment and became a classic in social psychology, as well as in the economics of unemployment.

In the meantime midday comes round, directed by the late Austrian filmmaker Karin Brandauer, follows three young scienctist on their field test to the industrial village of Weißenberg, where the main employer, a textile factory, went bankrupt.

The enthusiastic scientists feel like 'participants in an expedition into the unknown', spend time with the unemployed, hold conversations and collect data. They trust that their objective approach and conscientious labour can make the world a better place. But science is powerless against real circumstances and soon they realise that they are not confronted with epistemological deductions but social problems.
Gradually solidarity and the sense of community among the unemployed fade.
It is an attempt to observe and help at the same time.

In collaboration with the ORF / Austrian Broadcasting Corporation.

Please sign up for this event on our website before 4pm on 28 April. You will receive a link & password via email on the day of the screening which will be active from time of receipt until the end of the day.

Together with the University of Sussex we look forward to organising a commemorative lecture about the extraordinary life and work of Marie Jahoda later in the year. 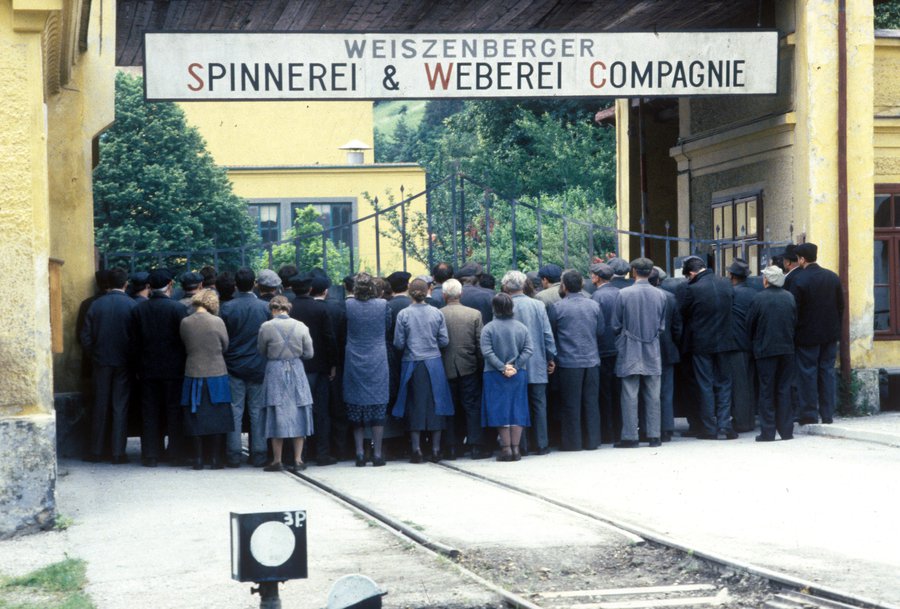