This week we celebrate the 80th birthday of VALIE EXPORT, one of the most important contemporary Austrian artists and an icon of feminist art. VALIE EXPORT is known for her performances, photographs and films which raised the issues of sexual identity and the male gaze in a radical way.

We are delighted to show her third feature, the anti-romance The Practice of Love. Judith, the heroine, is oscillating between two relationships, one with a well renowned doctor and the other with a corrupt industrialist who is involved in a gun running affair. In this film the male world and its ingrained power structures nullify the possibility of love beyond the matter of sexuality. 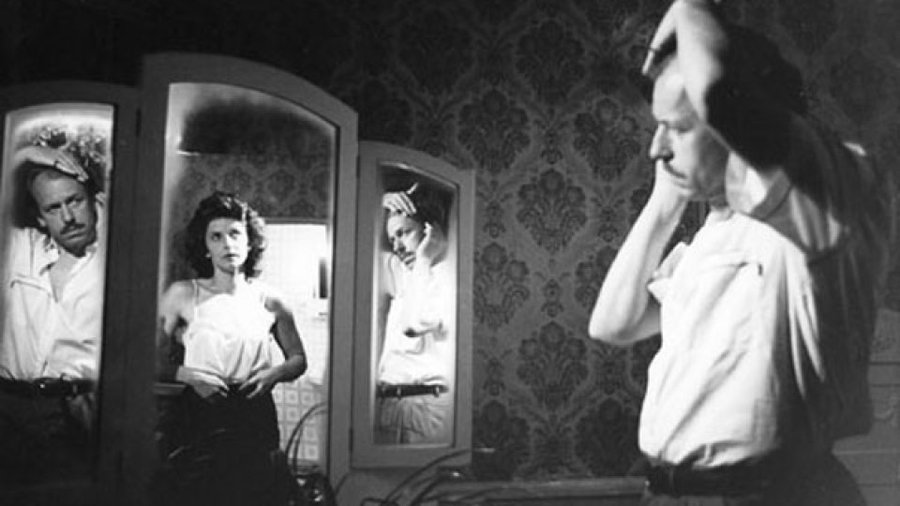 Still from The Practice of Love