Sports Play reading by Elfriede Jelinek at the Soho Theatre

Sports Play reading by Elfriede Jelinek at the Soho Theatre

Following its successful UK tour, Just a Must has been commissioned by London 2012 Festival for a one-off reading of Elfriede Jelinek’s Sports Play in its entirety. The unflinching exploration of the close relationship between sports, nationalism and violence by the Nobel Prize winning author of The Piano Teacher received its English Language premiere on the eve of the London 2012 Olympic Games and will be performed at Soho Theatre in the hours building up to the Closing Ceremony. The reading is supported by Austrian Cultural Forum London and is part of a series of surprise pop-up events taking place across the UK during the London 2012 Festival.

Actors will perform feats of linguistic gymnastics and their capacity to articulate non-naturalistic, punning and unpredictable lines will be stretched to the limits. Staged as an art installation with 200kg of toy stuffing, this informal reading allows audience members to come and go throughout, listening as much or as little as they like of the six hour marathon that is Elfriede Jelinek’s seminal work. 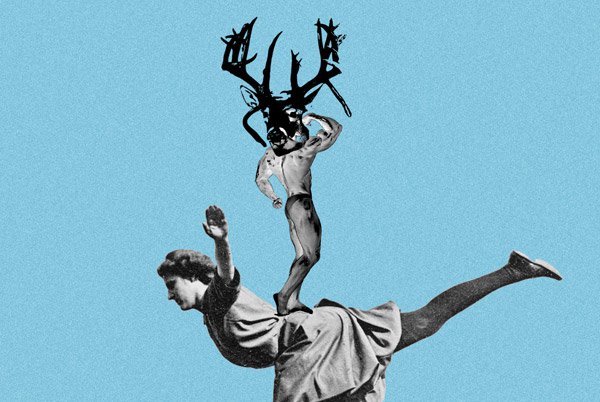