On the occasion of Europe Day, EUNIC London, the EU Delegation to the United-Kingdom and the Institut français du Royaume-Uni team up to present In Short, Europe, a festival highlighting the outstanding short film work from 25 European countries in animation, fiction and documentary.

Over the past two years of the global pandemic, we have found ourselves re-evaluating and appreciating our relationships. Isolation gave us time to reflect, take stock, make peace with past disagreements, and honour our relationships as they continue to support us through this difficult period.

All screenings will be followed by panel discussions with the filmmakers.

The films will be presented in three programmes:

Partners In Time: The programme looks at unusual connections and situations where a relationship just works. Whether it is by chance as in Cat & Bird where an unlikely alliance is formed or whether it is a working relationship as in Cuckoo ! where a lonely man inside a cuckoo clock finds meaning in his life in work as a human alarm reminding an older lady to take her pills. There is much to be enjoyed in this programme of animation, documentary and fiction. Included in this programme is Austrian short film The Best Orchestra in the World, by Henning Backhaus which follows Ingbert, a sock puppet, who applies for a position as double bass player at the Vienna State Orchestra to fulfil his life's ambition. Aimed at families and children of 10 years and above with an emphasis on comedy. Please note two of the films have subtitles.

With or Without You: The programme looks at intimacy in relationships and how despite the pain which accompanies the pleasure there is much to be gained in life experience. In Love, Dad on finding some previously unseen letters from her father while he was in prison, a woman gains a deeper understanding of him. In Nuclear Family a young man beginning to explore and enjoy his sexuality finds himself compromised by the revelation of his mother's loneliness. An exquisite selection of shorts from Finland, Sweden, Scotland amongst others. The title of the wonderful Norwegian film Nothing Really Ever Ends is particularly pertinent to summarise these films celebrating rebirth and the joys of love.

A Match Made In Heaven: The programme looks at relationships which have profoundly affected, changed or influenced one or other party comprising fiction and animation.  In Beyond Is The Day a Polish ferryman's decision to secretly host a Palestinian immigrant inspires him to come out of his shell. In The Bull an unemployed art teacher finds a new vocation in life from a chance encounter with a bull. A programme full of magic illustrating the profound effects of compassion. 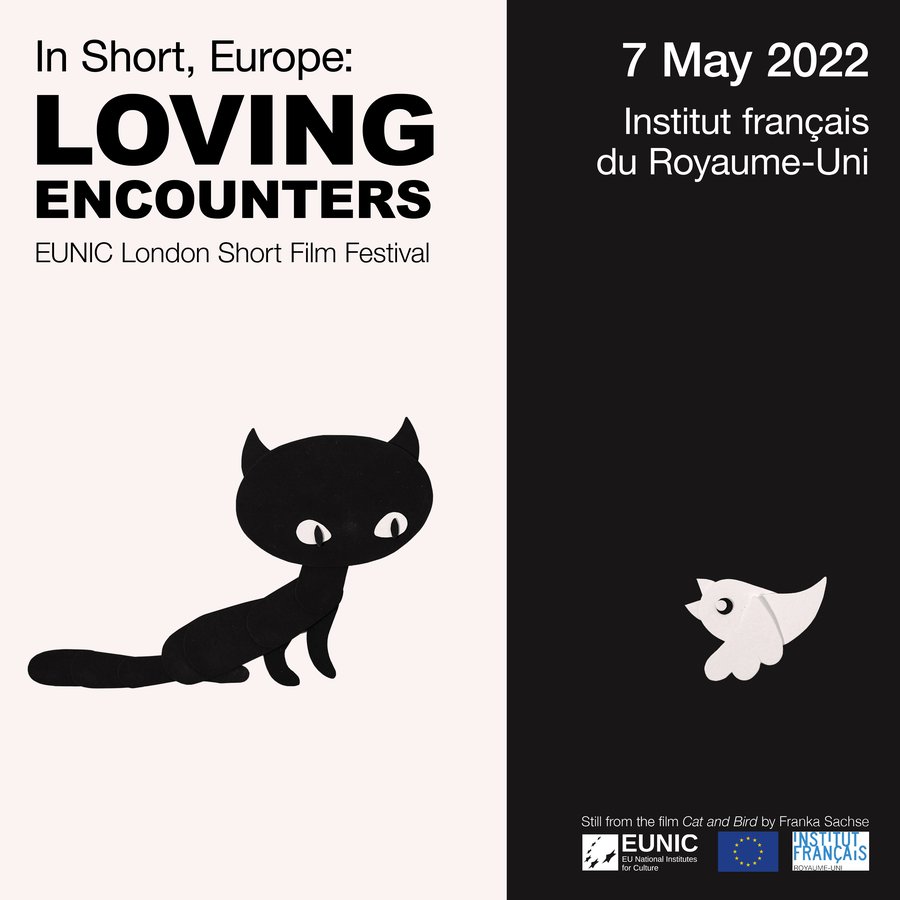