Luke Andrews Band at The Troubadour

Luke Andrews Band at The Troubadour

Join Austrian singer-songwriter Luke Andrews, Tom Traint and Martin Weninger, members of the Luke Andrews Band, for a special concert live in London. After a successful release of their second studio album earlier this year, they are all set to present their new songs to an international audience. They will be joined by special guests 'Jade Like The Stone'.

When Luke and Tom moved to London in 2016, their motivation, fueled by their eternal passion for music, brought them the amazing opportunity to work with Paul McCartney’s long-term guitarist Robbie McIntosh, and Simply Red’s keyboard player Fave Clayton, for their two studio albums. Nearly half of the songs on the debut album 'LEAVE A TRACE' (2018) gained national recognition – Austrian airplay charts #1 for 'Coming Home' and #2 for 'Laura'.

After having played several support-shows of Zucchero and Donavon Frankenreiter, playing “Donauinselfest” - the biggest open-air-festival in the world - and selling out the release show of their debut album, they are all set to present their music internationally. 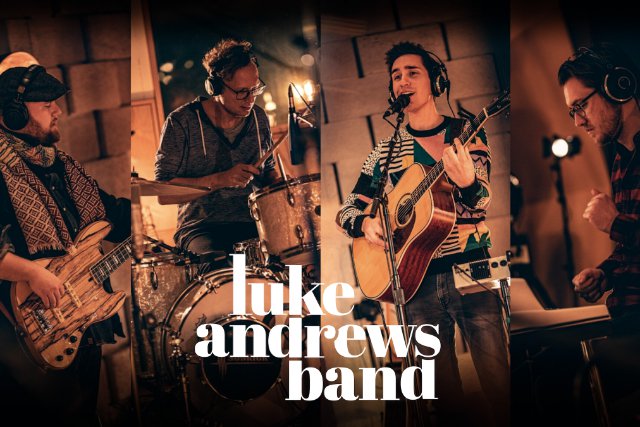