Love It Was Not

Love It Was Not

“You didn’t think about yesterday, and tomorrow may not happen, it was only today that you had to cope with and you got through it as best you could.” - Iby Knill, survivor of the Holocaust

To commemorate Holocaust Memorial Day 2022, SERET International, The Austrian Cultural Forum and the JW3 are screening the documentary “Love It Was Not”, the astounding true story of the love between an Auschwitz prisoner and a Nazi.

Number of tickets is limited.

Winner of the Best Israeli Film at DOCAVIV 2020, Maya Sarfaty’s documentary tells the story of the beautiful and full of life, Helena Citron, who is taken to Auschwitz as a young woman, and soon finds unlikely solace under the protection of Franz Wunsch, a high-ranking SS officer who falls in love with her and her magnetic singing voice. Risking execution if caught, they went on with their forbidden relationship until the war ended and the camp was liberated.

Thirty years later, a letter arrives from Wunsch’s wife asking Helena to “return the favour” — and testify on Wunsch’s behalf at his war crimes trial. Did Helena help the man who brutalized so many lives, but saved hers?

Rare in its powerful dramatic effect, this story unfolds as you are led with confidence to meet captivating characters, including interviews with Helena Citron and eye-witnesses, and discover brilliantly treated archive footage. 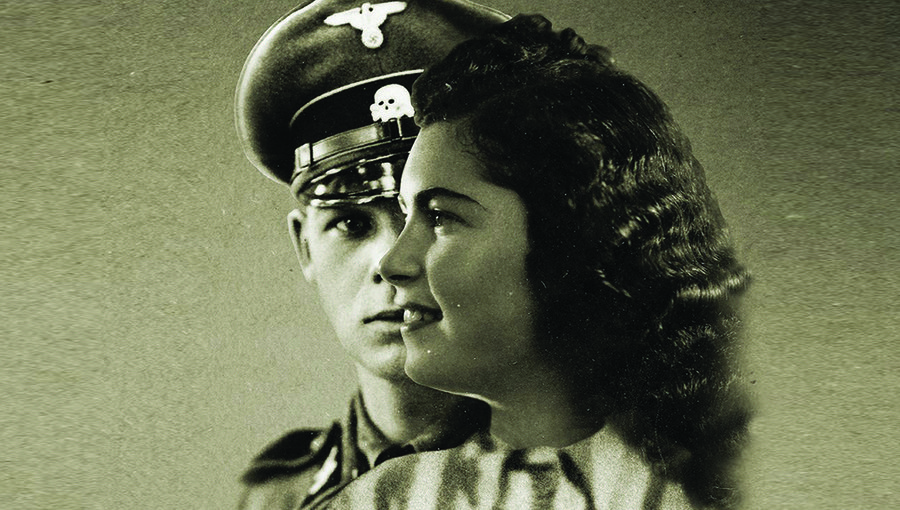