This German-French reconciliation film does not deal directly with war, but with a mining accident at the border.
German workers come to the rescue of French miners involved in an accident, overcoming all political enmities.

Austrian director Georg Wilhelm Pabst’s film can be seen as a direct continuation of Westfront 1918 and the film cemented his status as one of the most morally engaged and formally creative filmmakers of his time.

Germany / France, 1931, 93min, French and German with English subtitles, directed by Georg Wilhelm Pabst
Throughout 2018 our CineClub film series will be screening a selection of historical films to highlight and further explore the years 1918 and 1938. 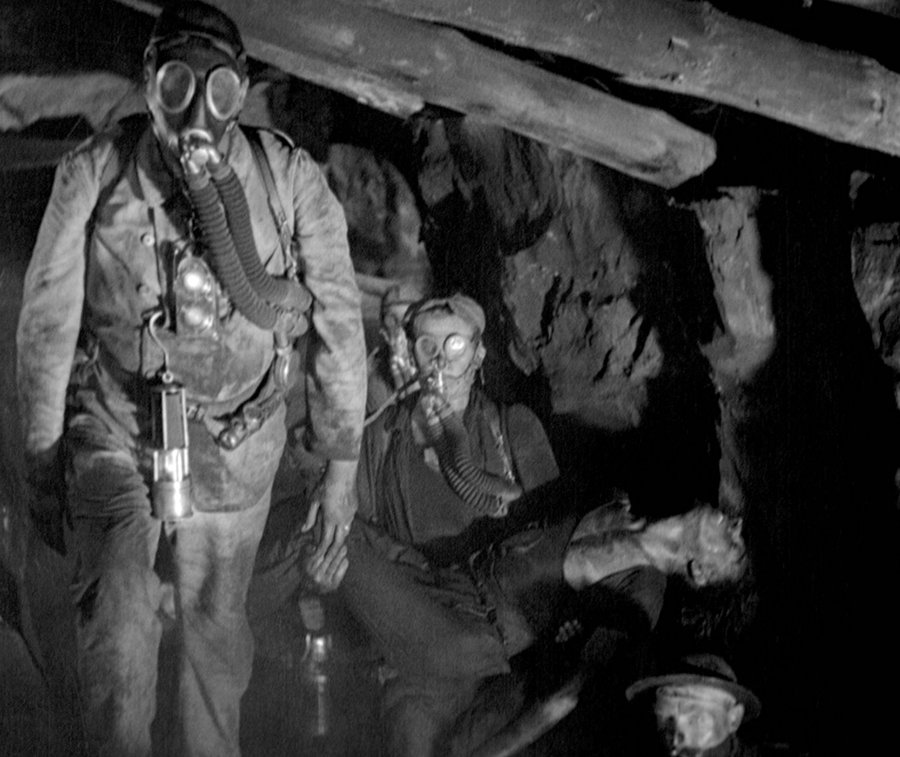