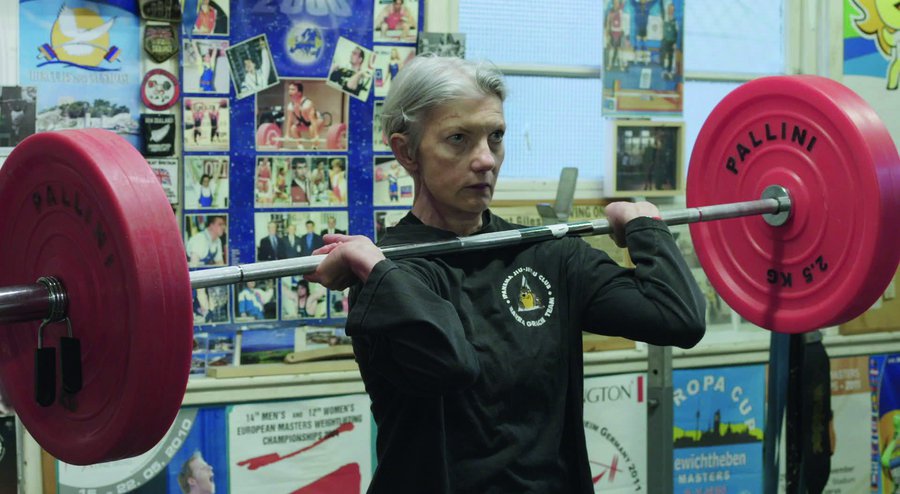 Gwendolyn Leick, the London-based Austrian protagonist of Ruth Kaaserer’s latest film, is in her mid-sixties, barely weighs 52kg and is a three-time world champion in weightlifting. The film documents her return to training following a cancer diagnosis. Rather than rest Gwendolyn fights the cancer lifting heavy weights in an East London gym as she prepares for the European Weightlifting Championships in Azerbaijan.