Vilsmayr's ‘Partia No 5’ for solo violin is an amazing piece in alternative tuning influenced by the experimental style of his teacher Heinrich Biber. Written in Vienna after 1649, Schmelzer’s beautiful sonata ‘La Bella Pastora’ and would have been lost had it not been copied into the Partiturbuch Ludwig manuscript collection in 1662.

Tickets at the door £15
Students and under-18s FREE 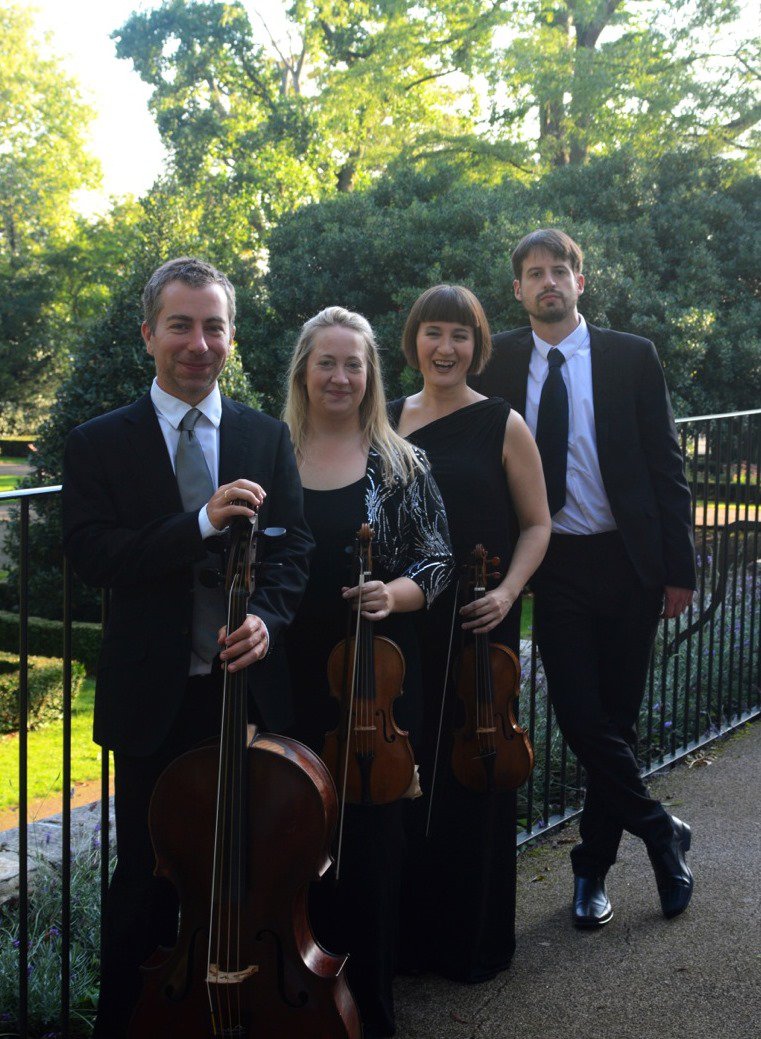