Fringe! Queer Film & Arts Fest is thrilled to be partnering with MUBI for a special screening of Austrian filmmaker Sebastian Meise's award winning ‘Great Freedom’, followed by a post film-discussion with Bent Bars.

Hans is imprisoned again and again under Paragraph 175, a law criminalizing homosexuality. Imprisoned, we watch him form an unexpected but intimate bond with his cellmate Viktor, one that develops with heart tugging tenderness as the decades pass by.

Unfolding with visceral intensity and lead by an embodied performance from Franz Rogowski, the ‘Great Freedom’ shows us that liberation by the Allies did not mean freedom for everyone.

After the screening Fringe! will be sitting down to discuss the film’s themes with Bent Bars, a charity that works in solidarity with LGBTQI+ prisoners by organising pen-pal matches, sharing resources, providing mutual support and drawing public attention to the struggles of queer and trans people behind bars 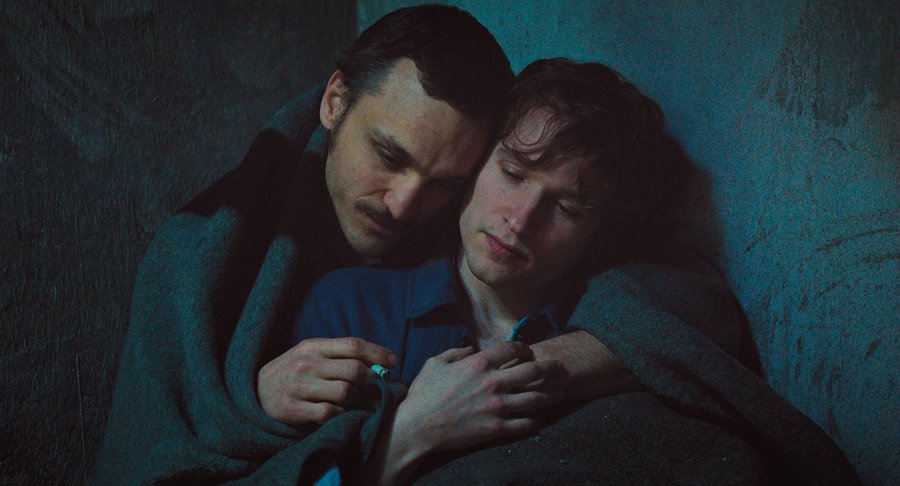