Catch Austrian-born singer-songwriter Anna Friedberg with her exciting four-piece, all-female band Friedberg live in London. Their music has often been described as a blend of post punk and alt-rock doused in alluring pop sensibilities - something that is immediately familiar, but also like nothing you’ve ever heard before.

They first stormed onto the scene in 2019 with their debut single ‘BOOM’, a dissonant siren's call with its ominous riff and seductive, benign vocals. Follow up track ‘Go Wild’ quickly yielded placements with FIFA 20, the BBC's Normal People adaptation, Netflix’s Biohackers, and other shows around the world.

With impressive radio and press support across Europe, and festival slots at Reeperbahn, Eurosonic and BBC Introducing under their belt, Friedberg have already earned a reputation as one of the most exciting new bands around right now. 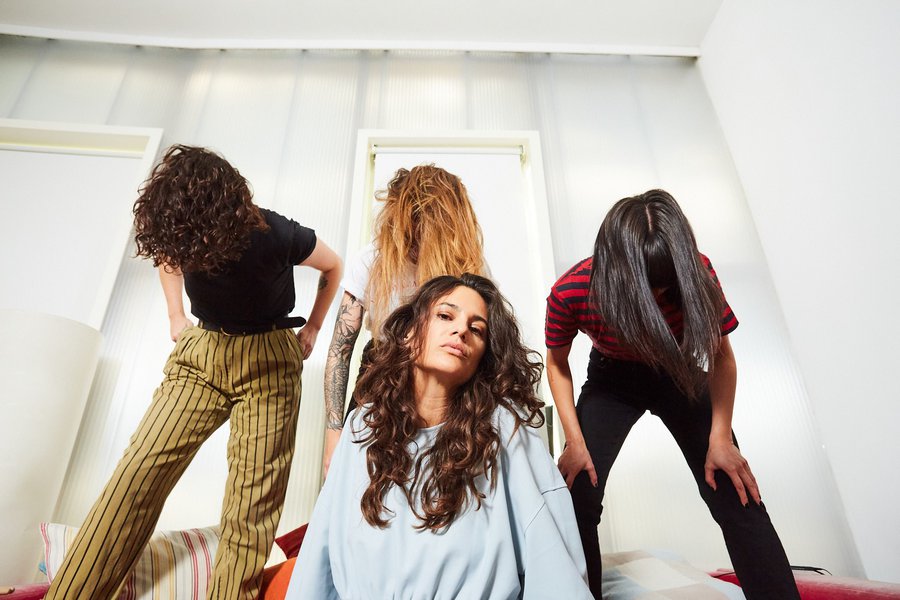