The ExtraVALUE Art Award was presented for the first time in cooperation with the Austrian Cultural Forum London in the form of a thematic call. With Catharsis and Kairos, ACF London is dedicating itself to a topic that reflects on our relationship to the world around us and asks for alternative approaches to redefine our relationships with each other and our environment.

In addition to a solo exhibition at das weisse haus (September/October) and at the ACF London (November/December), the award includes a one-month residency in this city, as a source of inspiration and to expand one’s own network. While the prize money of 3,000 euros covers travel and living expenses, an additional production budget is provided for each exhibition.

Dedicated to artists who have been included in our program, the award was presented again in a two-stage competition: In the first round, the quality of the artistic work was judged on the basis of the submitted portfolios and ten candidates were nominated to develop an exhibition concept in the second round.

Jury Statement
Nina Schuiki’s proposal offered a subtle and refreshing intervention into the architectural contexts creating a uniting installation that draws both venues together. The jury was drawn to the delicate approach to creating space for emotions, that has summerised the mood of the past year of pandemic, without being literal or didactic. In the shadow of these recent moments of global pause, Schuiki’s work will consider the conceptual spaces between outside and inside and the ever present cyclical concept of time. Her emotive response to curatorial remit of Catharsis and Kairos was a quiet and moving voice including an ambitious public work that will be visible at street level.

Through her fine, mostly site-specific or context-related work, Nina Schuiki creates various in-between spaces of perception that often reveal far-reaching associations and convey emotions. She creates spatial atmospheres with seemingly minimalist gestures and thereby explores basic questions about our understanding of space in general as well as the location of the individual in time and space. Fragility, as well as the potential for change, the possibility of destruction and therefore impermanence always play a decisive role in her work. Air, water, tears, curtains, pauses in conversation filled with unconscious sounds, light and shadow, among other things, are the material of Nina Schuiki’s artistic interventions. With her works Nina Schuiki examines an unusually tangible dematerialisation of art, which is astonishing precisely via this apparent paradox. (Julia Thiemann)

As part of the long-standing cooperation between (studio) das weisse haus and Erste Bank, the ExtraVALUE Art Award was initiated in 2016 and has since become a steady part of our program. After five years realized in cooperation with the Austrian Cultural Forum in New York, the prize now goes to London. 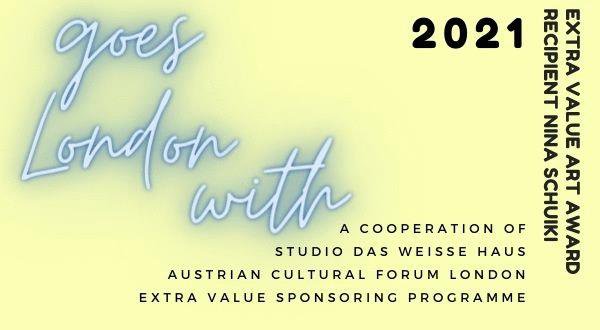 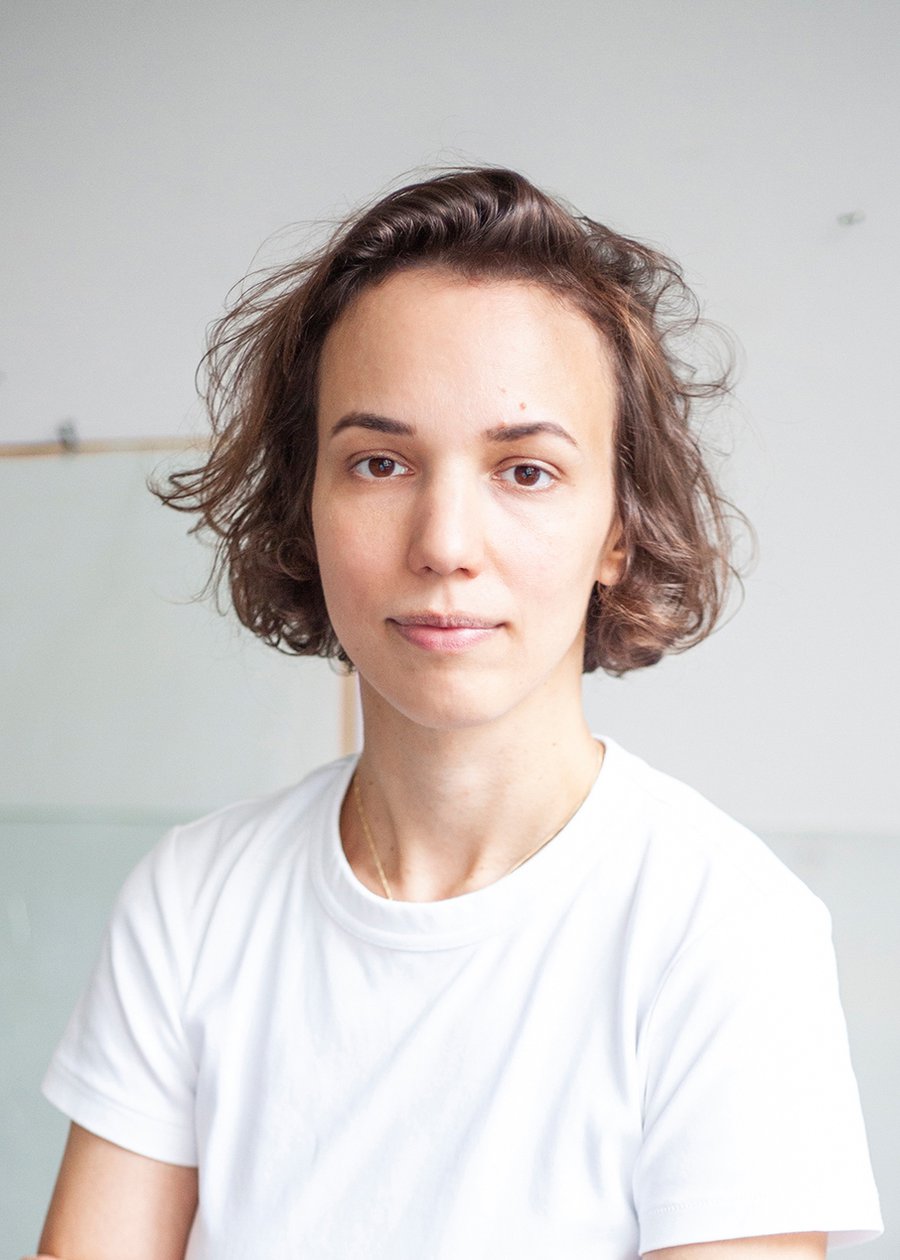