Grimeborn - The Opera Festival – featuring The Emperor of Atlantis

The Arcola Theatre presents a festival of opera curated by Mehmet Ergen.  Among a selection of works the festival presents The Emperor of Atlantis. Written by the composer Viktor Ullmann and librettist Petr Kien while they were prisoners of the concentration camp at Terezin in 1942. Though they rehearsed the piece, a planned performance of their pointed one-act satire on the Nazi regime had to be censored for fear of the German¹s reaction. The score was smuggled out of the camp by another prisoner and it only received its premiere in 1975, some thirty years after composer, writer and performers perished after being transferred to Auschwitz. 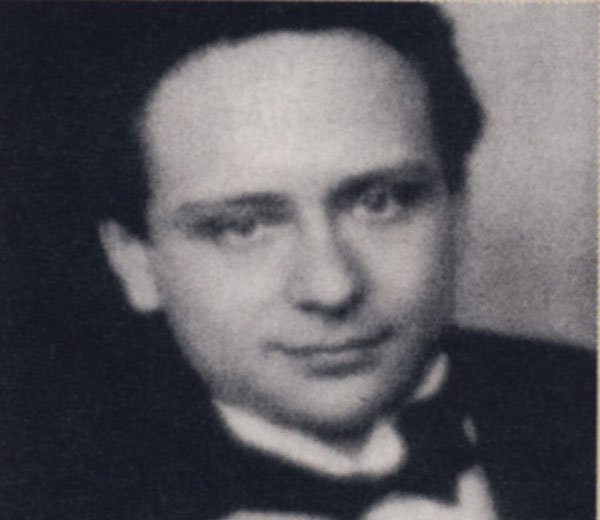