The Earth is Blue as an Orange

The Earth is Blue as an Orange – Special Screening #StandwithUkraine

EUNIC London in collaboration with the Lithuanian Embassy, the French Cultural Institute and the Ukrainian Cultural Centre in London are coming together in solidarity with Ukraine to raise funds for humanitarian aid and to encourage sustained support from London.

Together they present a special screening of The Earth is as Blue as an Orange followed by a panel discussion. Exquisitely shot and bold in its approach, director Iryna Tsilyk’s documentary follows single mother Anna and her four children as they document their lives under siege in Donbass, Ukraine.

Questioning the power of cinema and the magical world it helps create during times of disaster, this exceptional documentary, winner of the World Cinema Documentary Award in Sundance, observes, with miraculous insight, a family—and a filmmaker—cope with war using their cameras, working in tandem to create meanifng out of a meaningless conflict as the ultimate way to stay human.

Followed by a panel discussion with Olenka Z. Pevny, Associate Professor of Pre-Modern Slavonic and Ukrainian Studies (University of Cambridge) and other guests tba.

The public will be able to make voluntary contributions to grassroots organisations providing humanitarian aid in Ukraine – with a focus on medical provision and refugee support.

This screening is organised in partnership with the Embassy of the Republic of Lithuania to the UK, the Ukrainian Institute in London, EUNIC LONDON, the People’s Film Club, Cambridge Ukrainian Studies, and Migration Collective.

Free event but booking is essential! 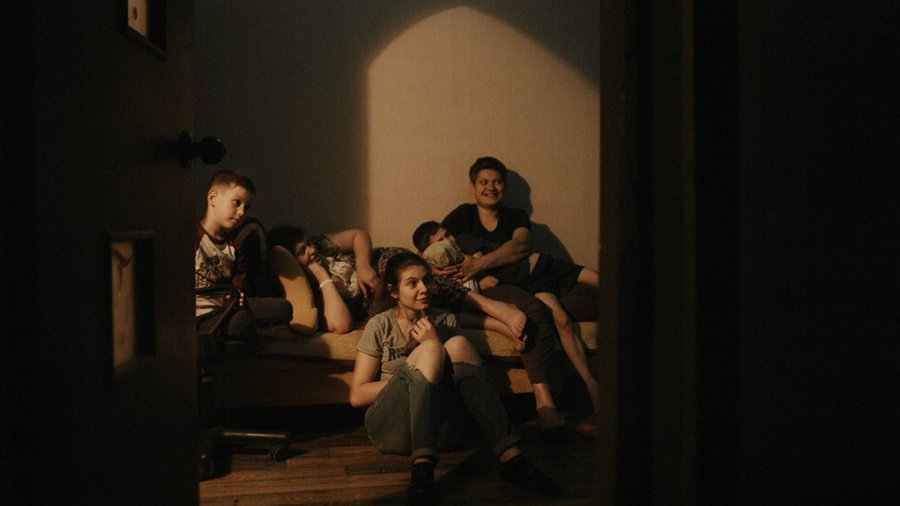