Part I of the trilogy follows the central character Ferry Tobler as he joins German, Austrian and Czechoslovakian emigrants into the unknown from 1938 to 1941. Ferry is only 16 years old. His father was killed by the SS during the crystal night riots and he flees to Paris and Marseille where the dream of freedom and America seems within reach.

Please note that this screening is IN HOUSE! All guests will be required to wear masks and comply with our Covid-19 regulations including social distancing, being double vaccinated or having a negative covid lateral flow test in the 24hours prior to arrival. 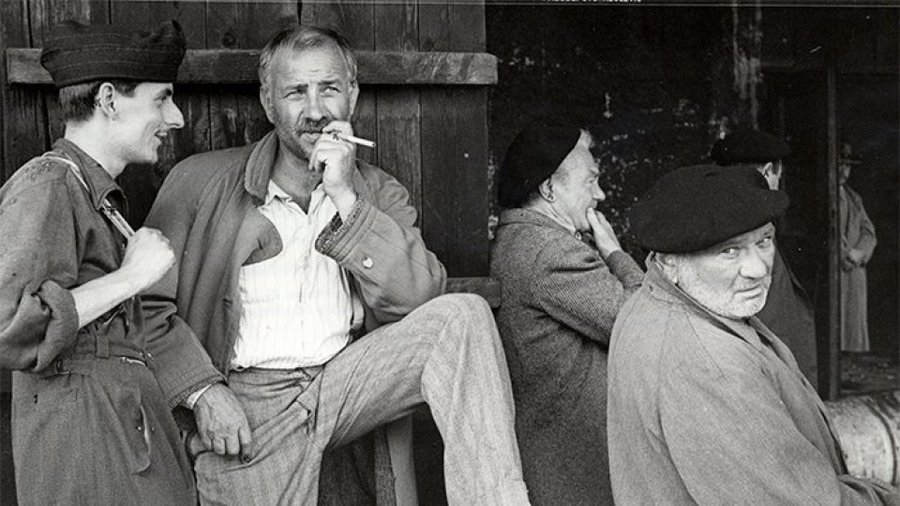