Each month in 2017 the ACF’s Cineclub will screen a film based on and/or inspired by the works of Austrian author Stefan Zweig in anticipation of the release of the film Farewell to Europe. Zweig was a great believer in a united Europe and the film is based on the author’s life in exile.

Robert Siodmak’s 1933 film is based on then novel of the same name by Stefan Zweig. They tell a darkly compelling coming-of-age story – a tale of seduction, jealousy and betrayal. Edgar is befriended by a suave
Baron who has taken a fancy to his mother. While he senses something amiss he has no idea of the burning secret driving the affair that will change his life forever. 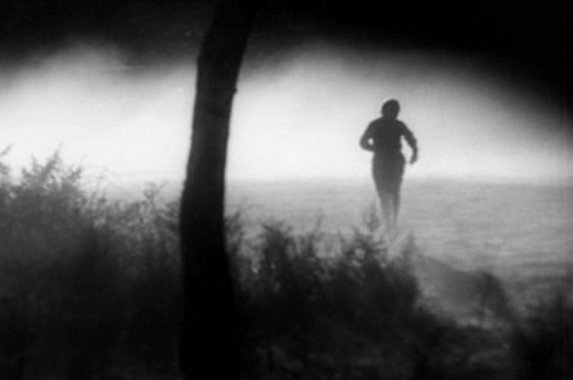