The London Film Festival is back this year presenting the best of contemporary cinema from the UK and around the world! Included in this year's programme are several striking Austrian films!

Train Again - screening with The Afterlight
Drawing parallels between the mechanics of train travel and early cinema, renowned avant-garde filmmaker Peter Tscherkassky takes us on a hypnotic journey of acceleration and deconstruction.

This film contains flashing images. Total running time of the programme is 102min.

Hinterland
In contrast to his acclaimed 2007 Oscar-winner The Counterfeiters, which told a forgotten story of the Second World War, Stefan Ruzowitzky’s latest looks at the forgotten men of the First. Rendered in a nightmarish, vertiginous style that recalls the roughly contemporary German Expressionist classic The Cabinet of Dr Caligari, it finds a group of Austrian POWs, led by the world-weary captain Perg (Murathan Muslu), returning to a Vienna they hardly recognise – and a society that barely remembers them. Almost immediately, one of their number is brutally murdered, then another, then another; each time, the killer leaves a series of gruesome clues. Against the wishes of his superiors, Perg resumes his pre-war career as a criminologist, in this satisfying whodunnit set against the jaded dawn of modern fascism.

Memorials of Meaning
Films that dissect the hypocrisies of received communications and encoded corruption responsible for suppressing the human imagination and killing the body are contrasted with films that celebrate ancient wisdom and creative energy persisting through time, despite attempts at eradication.
Featuring UK-France-Austrian production The Gift: Based on examples of cultural production in times of ideological crisis and employing allegory and architecture, here is a competition for a gift that could heal a divided nation.
Director-Producer-Screenwriter Jasmina Cibic 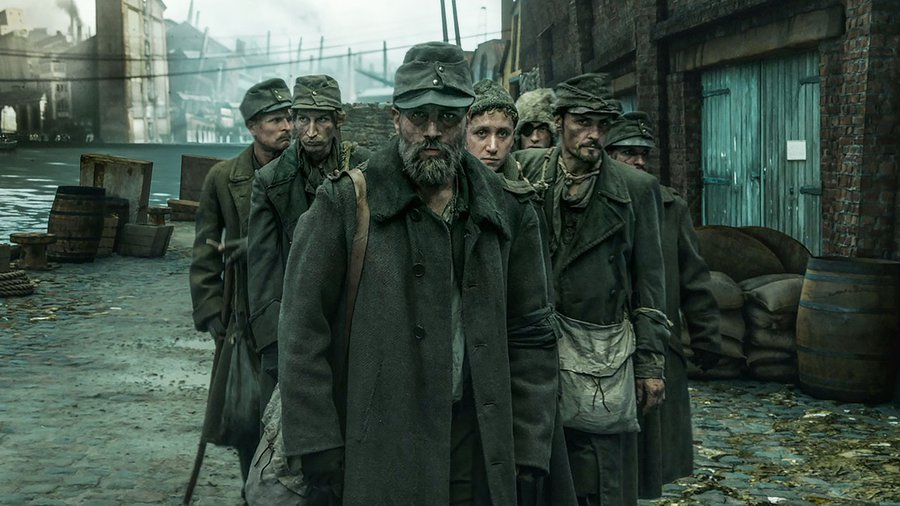