We are pleased to invite you to a special evening celebrating 65 years of creativity, exchange, collaboration and cultural partnerships.

As the ACF London marks its 65th year, we have decided to host an anniversary concert, curated together with Gabriele Proy, one of Austria’s most recognised contemporary composers.

As inspiration for the evening, we look to the significant Austrian and Jewish refugee and émigré community in the United Kingdom and their valuable contribution to British cultural life. We would like to honour this community that established numerous cultural societies and institutes and were central in making the Austrian Cultural Forum London what it is today.

We are looking forward to welcoming you to this special anniversary event! 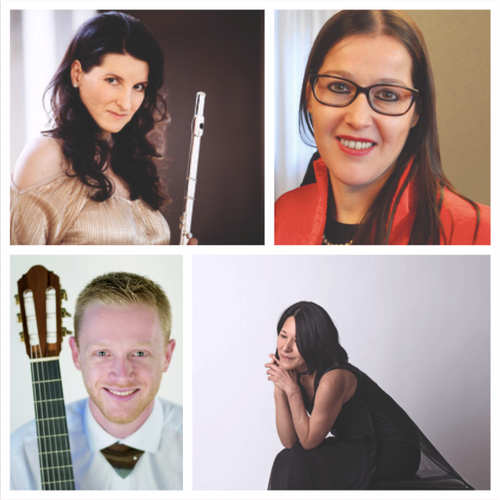 Visitors must have a negative (rapid flow) covid test or be fully vaccinated. We ask you also to follow social distancing, wear a mask and sanitise your hands. Please do not visit the ACF if you have Covid symptoms.

Gabriele Proy is one of Austria’s most recognized contemporary composers. In 2013 she received the Music Award of the City of Vienna, the city’s highest honour for music. Her compositions have been performed to great acclaim by distinguished choirs and orchestras including the Munich Philharmonic Choir, Denkmalchor Leipzig, Vienna Radio Symphony Orchestra, Wiener Concert- Verein, European Union Youth Orchestra and members of the Vienna Philharmonic in renowned concert halls such as the Musikverein Wien, Deakin Edge Theatre Melbourne, Halton Theatre Charlotte, Konzerthaus Berlin, Philharmonic Minsk, Esplanade Theatres on the Bay Singapore, Wigmore Hall London and Kyoto Concert Hall.

Austrian flutist and musicologist Ulrike Anton received her musical education in Austria, France and Great Britain. She is one of the leading performers of works by composers who were persecuted by the Nazi-Regime during World War II. One of her CD projects as a soloist for the Gramola label includes works by Erwin Schulhoff and was recorded together with the world famous English Chamber Orchestra. She concertizes regularly in Europe, the USA, Canada and Asia. She is adjunct professor for chamber music at the Institute for the International Education of Students in Vienna and also teaches at Wake Forest University (Vienna Campus). In 2017 she joined the team of the Exilarte Center at the University of Music and Performing Arts Vienna.

Pianist Miyuki Schüssler is born in Tokio but nowadays she is living in Vienna. She studied piano with Kiyoko Nishikawa in Tokio, Alexander Jenner and Gerog Ebert at the Hochschule für Musik und darstellende Kunst in Vienna. She took part at master classes with Max Egger, Jörg Demus, Hans Graf, Hans Kann and Peter Feuchtwanger. 1992 she was one of the winners of the International Competition for Chamber Music “Parma d’oro” in Italy. She concertizes regularly as a vocal accompanist and chamber musician in Europe and Japan. Today she is a well known pianist in Vienna and teacher at the MUK private university of Vienna. 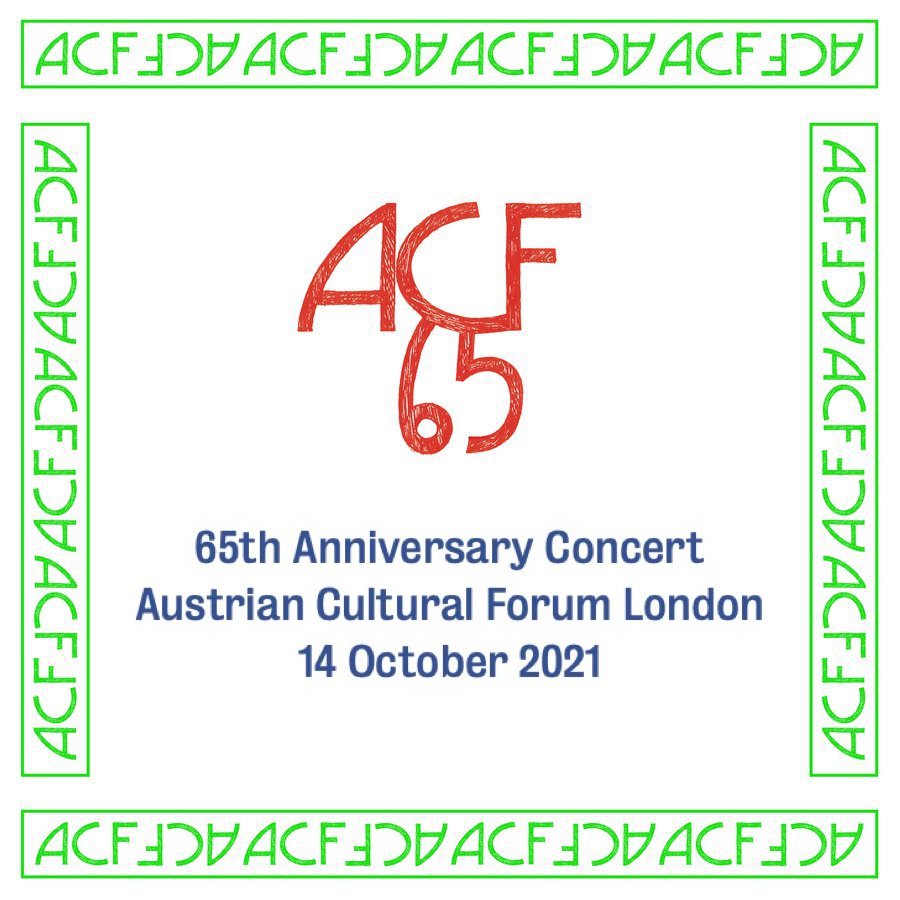