5K HD at the Hackney Empire

5K HD at the Hackney Empire

Austrian avant-garde ensemble 5K HD move fluently through jazz, dubstep, break- beats, funk, pop and even progressive rock sounds. Their singer Mira Lu Kovacs is regarded as one of the most expressive voices in the scene. 5K HD released their debut And To In A to international critical acclaim, followed by lauded performances and sold out shows all over Europe. 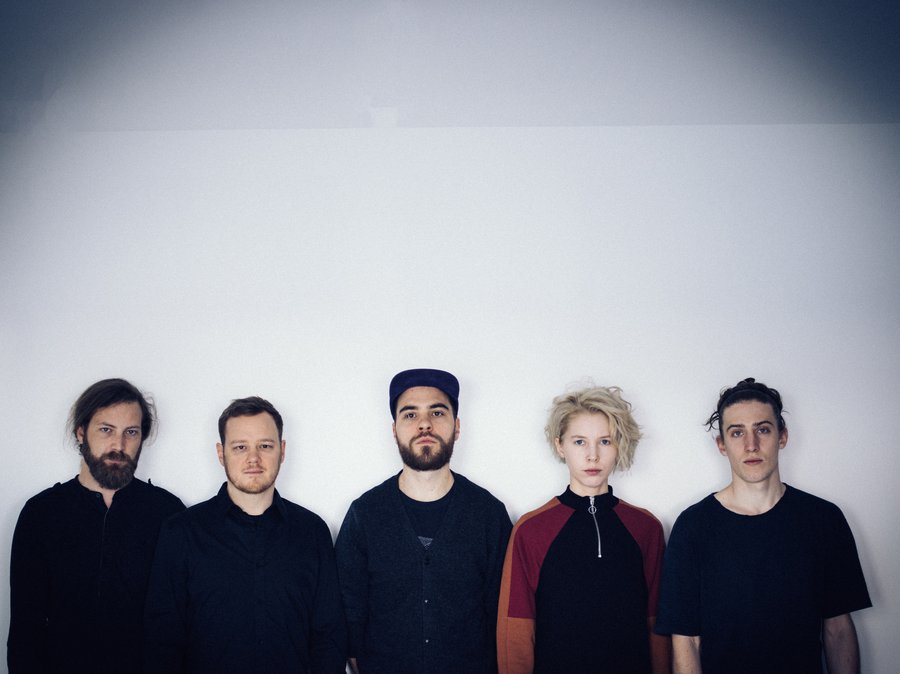